In 1978, as a grad student, I traveled to Moscow with stars in my eyes. The Cold War was raging, but my head was filled with the romance of Russia.

I worked for a year as a guide for the USIA, tasked with explaining the glories of American agriculture to Soviet citizens, who spent hours every day standing in lines just to get basic food on the table.

The grimness of Soviet daily life was inescapable. My job was stressful, and after being roughed up by the KGB, I was about ready to give up on everything Russian—the language, the literature, the Stanford fellowship.

What saved me, fortuitously enough, was food.

Even though it could be dangerous for Russians to consort with Americans, I found them to be the most welcoming, hospitable people I'd ever met—and some of the most creative in the kitchen, turning scraps into savory dishes.

When I got back to the States, I turned the hospitality and hardship of that year in Russia into my first cookbook. The book was a love letter of sorts to Russia. It’s still in print after thirty-plus years, now as A Taste of Russia.

After grad school, I started teaching at Williams College in Massachusetts. I loved the classroom and research, but I couldn’t forsake food and the kitchen. So I led a double life, as an academic and as a food writer.

Once a month I drove to Cambridge for meetings of the Culinary Historians of Boston. I was so excited for one meeting—lunch at Julia Child's house—that I left home in my slippers and didn’t realize it until I was halfway across the state, too late to turn back. “Oh, that’s lovely, dearie,” Julia Child said to me when I confessed. “I wish I were wearing my house slippers too!

My cookbook led to wonderful opportunities. I consulted for the Firebird Restaurant in NYC and for the legendary, madcap Warner LeRoy of the Russian Tea Room.

I got to be the “Stoli girl” for a couple of years, doing PR for Stolichnaya Vodka, as well as food editor for Russian Life magazine. I also wrote another cookbook, The Georgian Feast about the spectacular food of the Republic of Georgia.

I felt a little madcap myself trying to straddle the divide between the sensual, popular world of food and that of academia. But I kept pushing, working hard to make a place at the scholarly table for food studies. 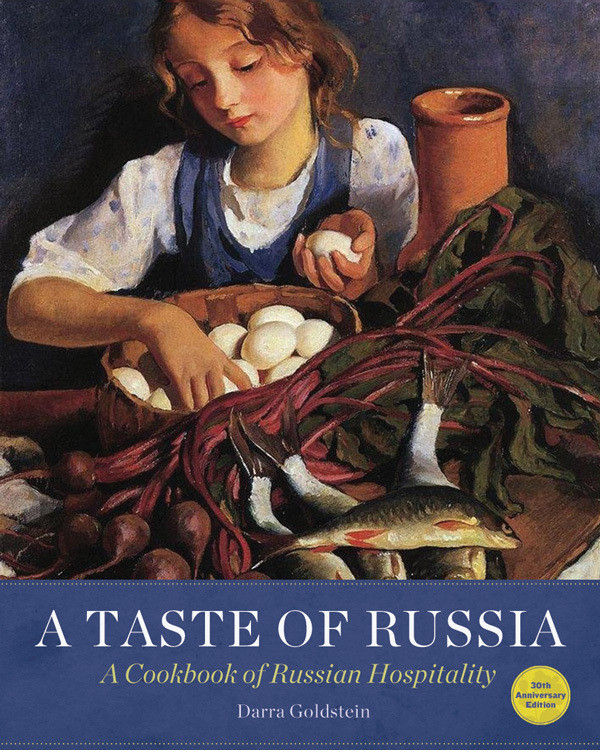 In 2001, I founded Gastronomica: The Journal of Food and Culture, to bridge the divide between academic inquiry and popular writing about food.

Gastronomica proved that substance can be sexy, and that pleasure isn’t empty. In 2012, just before I stepped down as editor-in-chief, the James Beard Foundation named Gastronomica Publication of the Year.

Through my work on Gastronomica, I became ever more interested in the social issues surrounding food. I consulted for the Republic of Georgia (an AgVANTAGE/USAID project on Georgian agriculture), for Norway (the European Union Northern Dimension Initiative), and for the Council of Europe, a think tank for the European Union. Our aim was pretty utopian. We believed that if people could recognize the attributes and tastes their own culture shares with others’, perhaps there would be less hatred in the world. 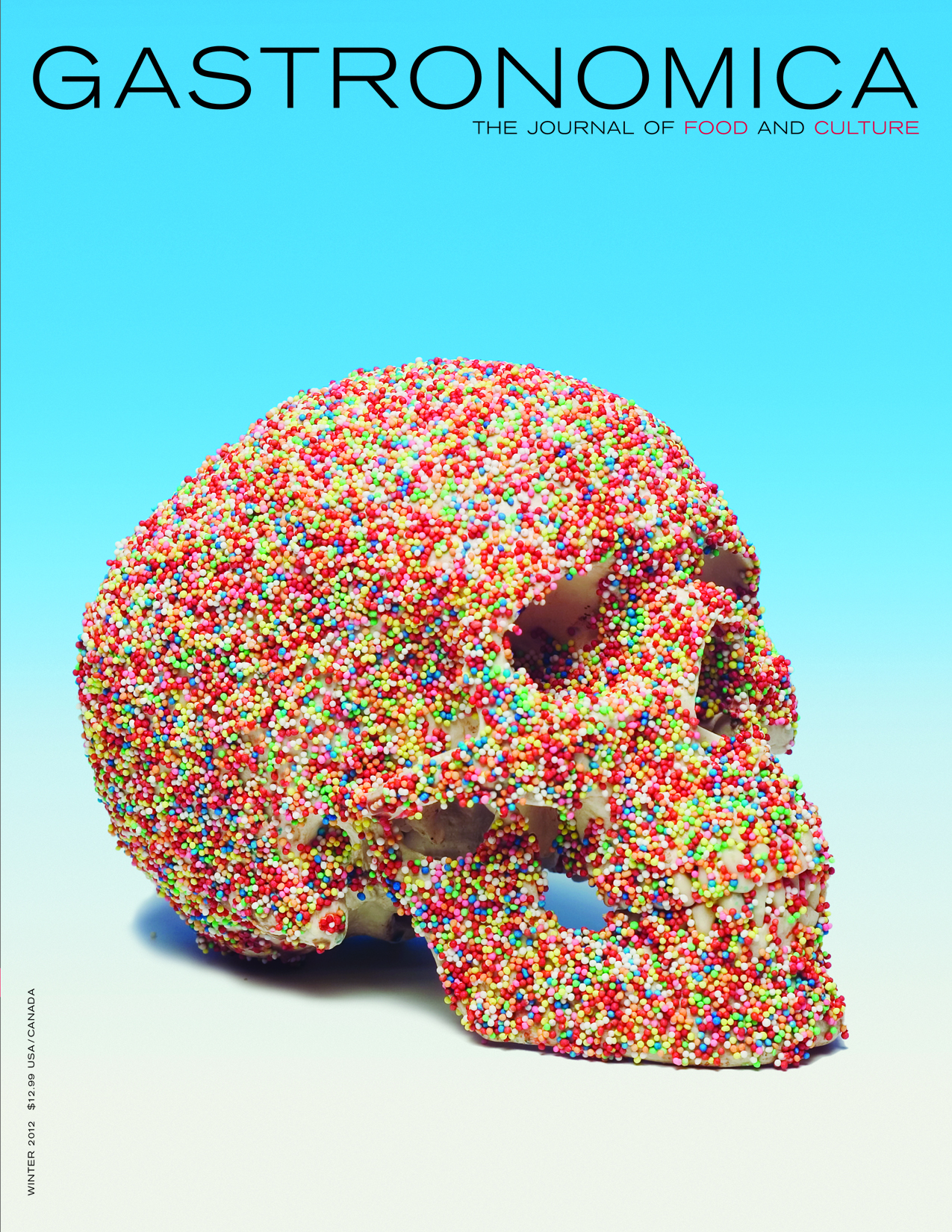 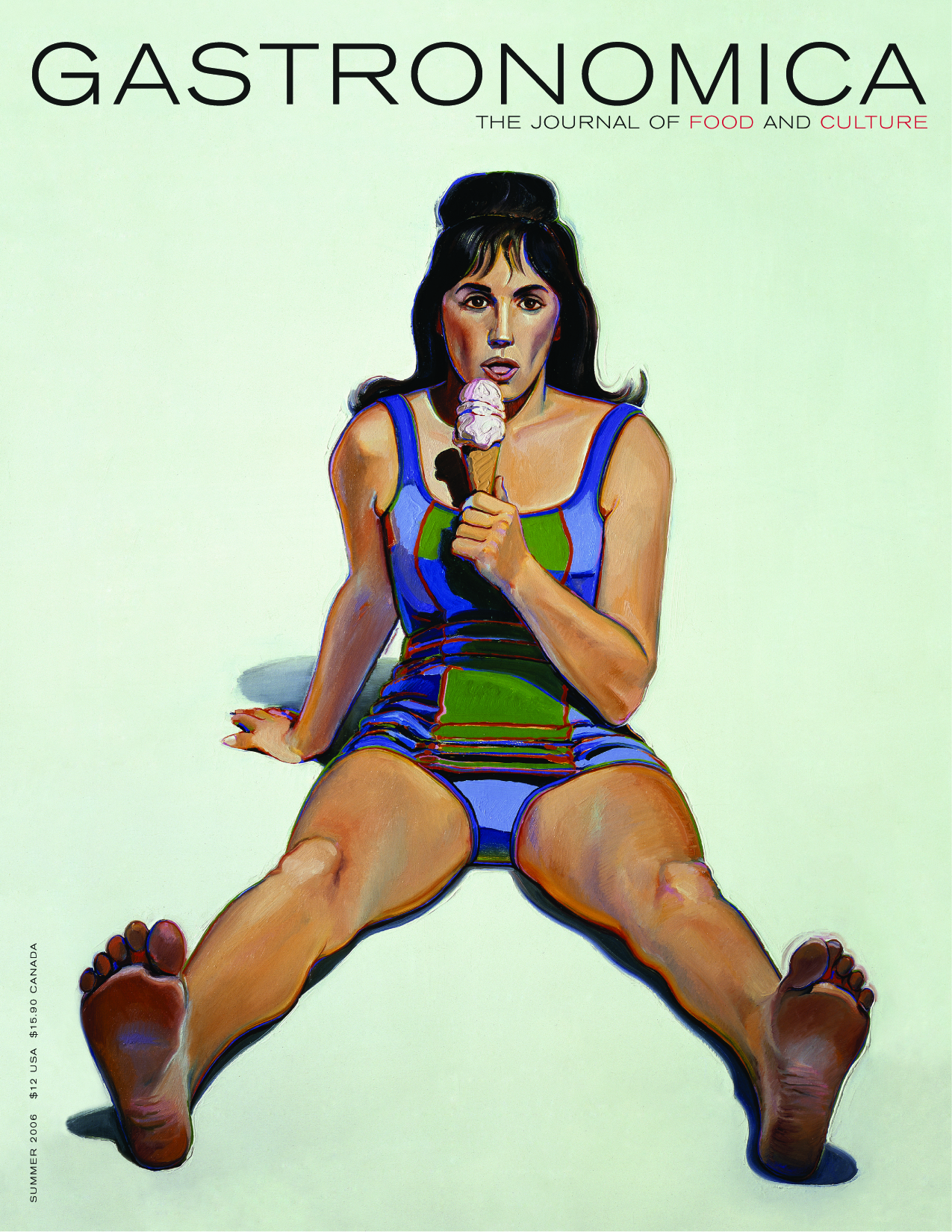 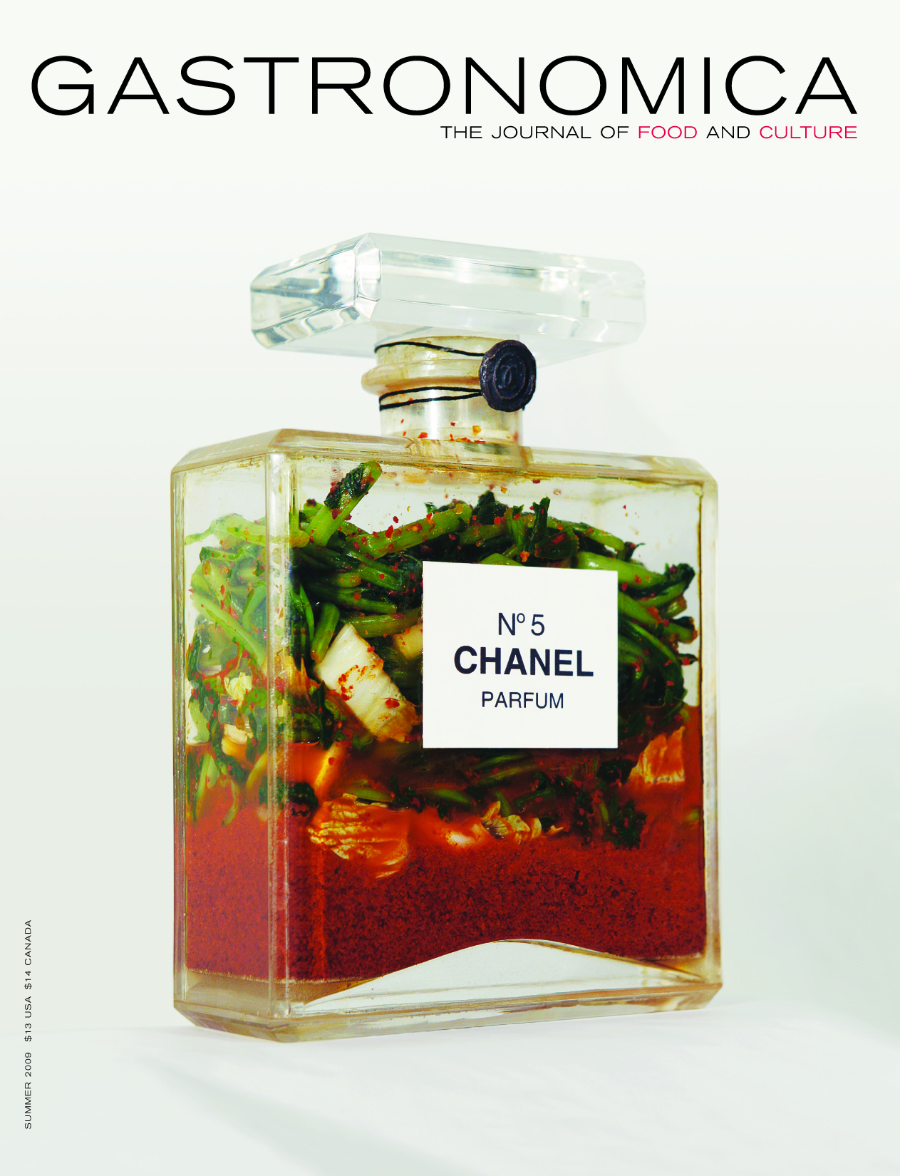 These days I continue to think about ways in which food can be used to promote tolerance in an increasingly fractious world. Which means that I'm thinking about Russia again.

A couple of years ago I jumped back into Soviet life by consulting for the Ridley Scott-produced film Child 44. Now I’m once again celebrating Russian food in a new cookbook from Ten Speed Press that will appear in 2019. Besides offering fabulous recipes, it’s my little bit of culinary diplomacy, an effort to show how food can bridge the gap and remind us that we’re all in this world together.

If you want to dive deeper into my world of food, culture, and culinary diplomacy, these recipe links lead the way.

Recipes reveal so much more than ingredients — they reflect history, culture, and global migrations. Most important, they're delicious to eat and even better when shared. Here are some favorite recipes. 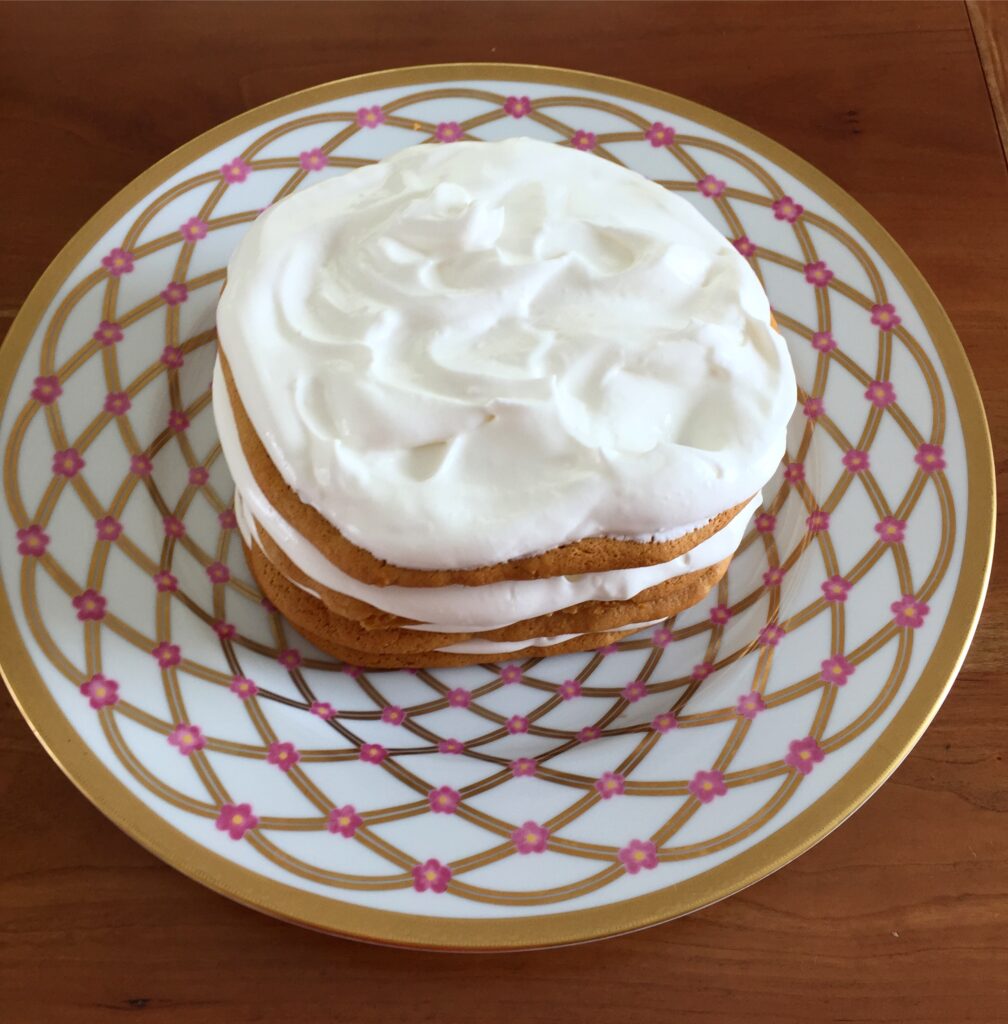 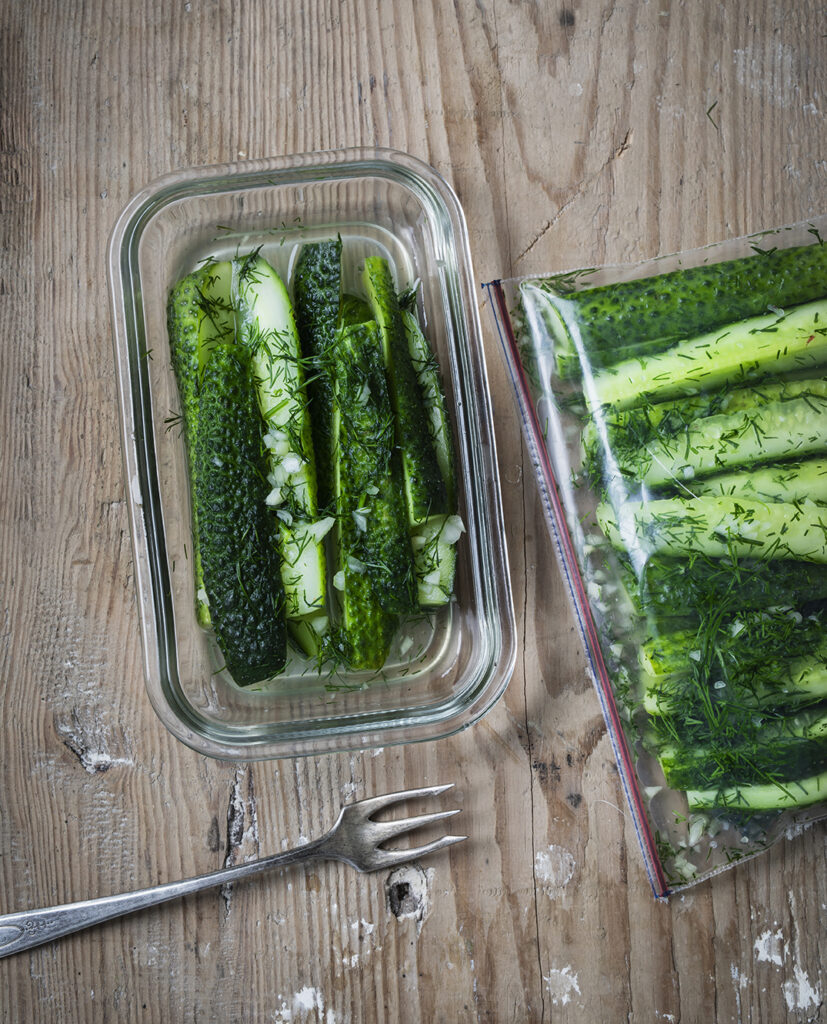 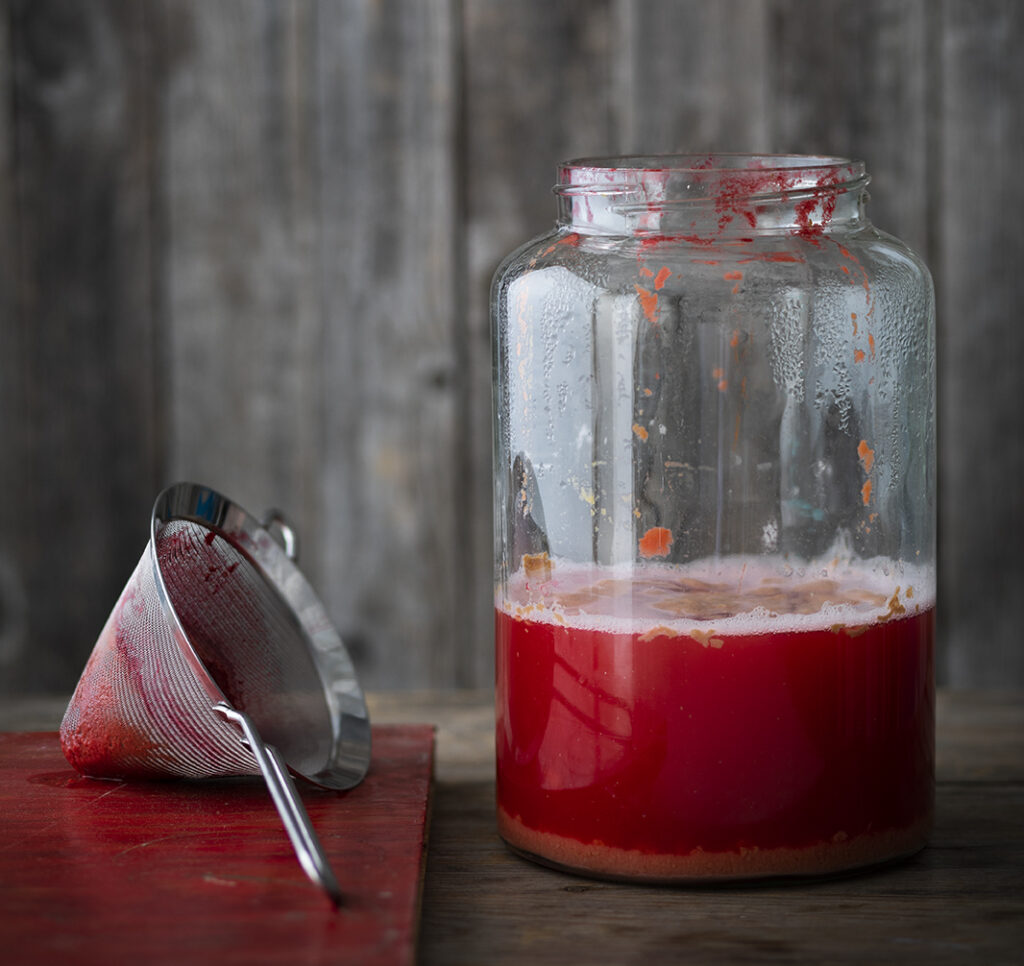 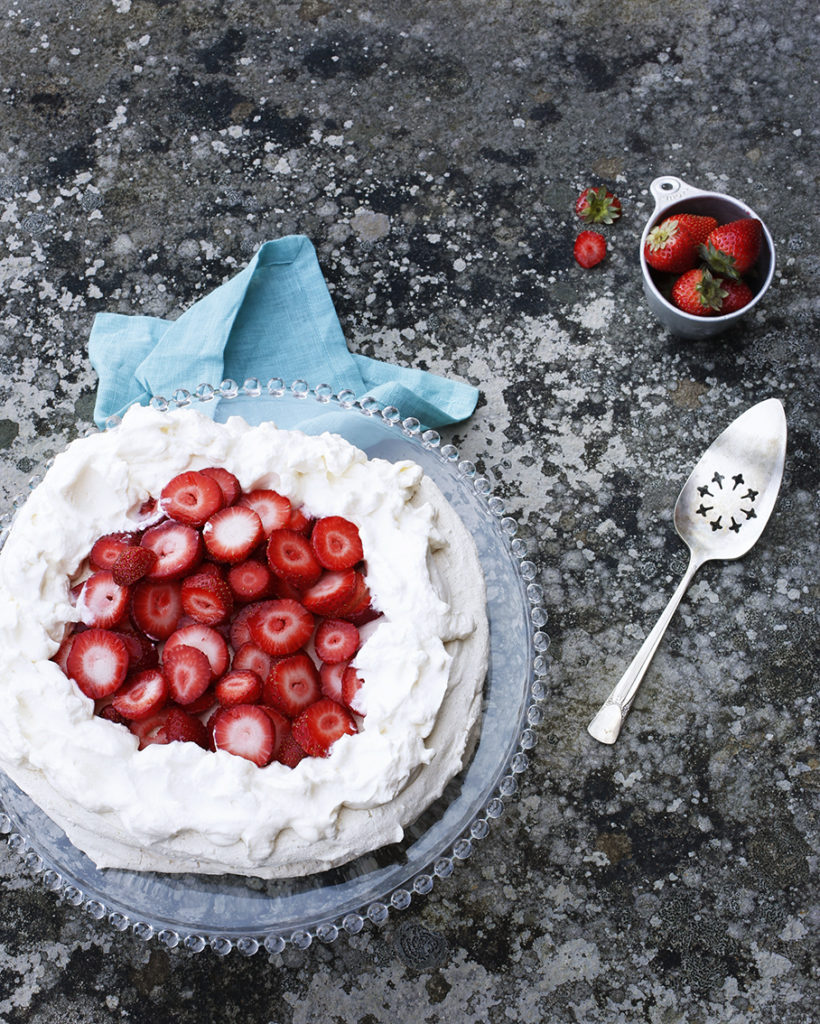 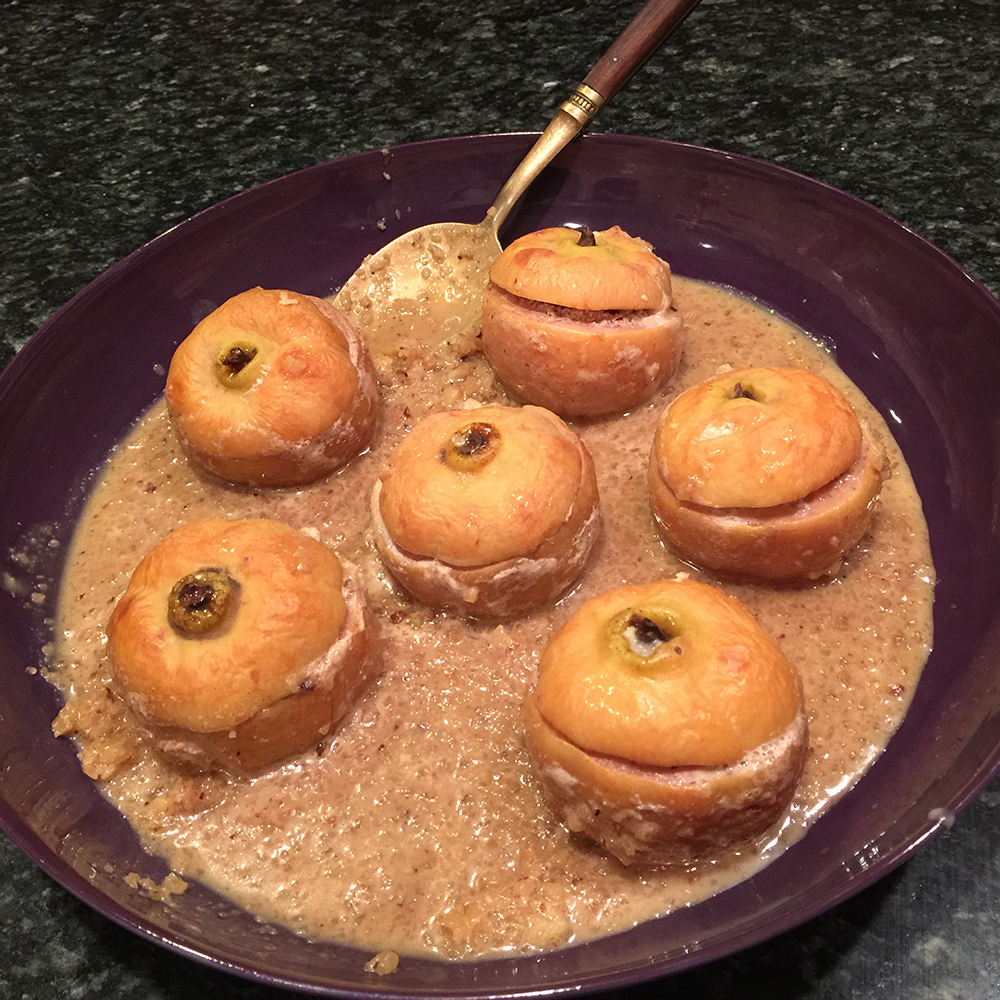 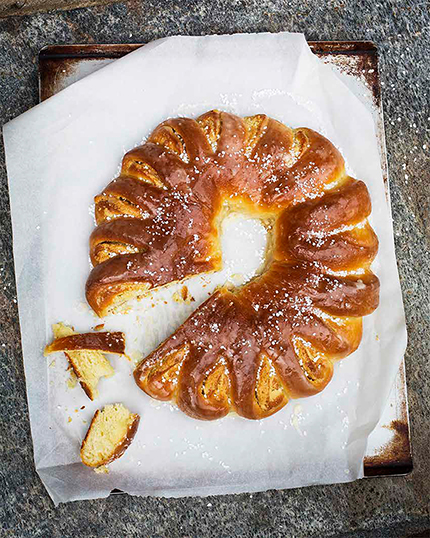 Darra Goldstein is the Willcox B. and Harriet M. Adsit Professor of Russian, Emerita at Williams College and Founding Editor of Gastronomica: The Journal of Food and Culture, named the 2012 Publication of the Year by the James Beard Foundation. She has published widely on literature, culture, art, and cuisine and has organized several exhibitions, including Graphic Design in the Mechanical Age and Feeding Desire: Design and the Tools of the Table, 1500-2005, both at the Cooper-Hewitt, National Design Museum. In addition to serving as Editor in Chief of the James Beard-nominated Oxford Companion to Sugar and Sweets, she is the author of five cookbooks.

Darra is Series Editor of California Studies in Food and Culture (University of California Press) and has consulted for the Council of Europe as part of an international group exploring ways in which food can be used to promote tolerance and diversity. She was the national spokesperson for Stolichnaya vodka when it was first introduced to the US. Darra did her undergraduate work at Vassar College and holds a PhD from Stanford University.

She currently serves on the Kitchen Cabinet of the Smithsonian’s National Museum of American History and on the Advisory Board of the Julia Child Foundation for Gastronomy and the Culinary Arts.